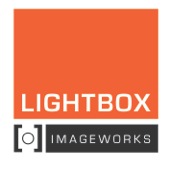 The most common types of processes that are used to record heritage items are discussed briefly below.

A photographic record of the appearance of the item should include the following as a minimum:

Virtual tour of project works on showing 360×180 degree views of project via a fly through from an google map, aerial photo or site plan. Multiple projects can be previewed in a tour. This photo tour allows users to travel from marker to marker through the jobsite. Images taken with an ultra-wide lens are stitched together, capturing the context of multiple walls and angles in a room.

Virtual Site can be customised to deliver your project a new vehicle to deliver critical data during the
project construction but also to continually access data for future reference.